We use cookies to ensure that we give you the best experience on our website.
If you continue without changing your settings, we'll assume that you are happy to receive all cookies from this website.
If you would like to change your preferences you may do so by following the instructions here

Twitter’s #niepowaznamatka, Instagram’s sabatinka, real life’s extra/ordinary Kinga trying to comprehend home, work, child, husband, two dogs and herself. Longtime Apple ecosystem user incurably inclinated towards mobile photography. Has it ever occured to you to be unsatisfied with your photo just because your subject had fled into the bushes, the weather had chased you away or the magic had been gone the second you pressed the shutter? She’s been there as well. Therefore, with some tongue in cheek, but absolutely seriously she’ll get you used to the art of mobile photography showing you some clever, effective but sometimes unobvious ways of catching moments the way they speak for themselves. 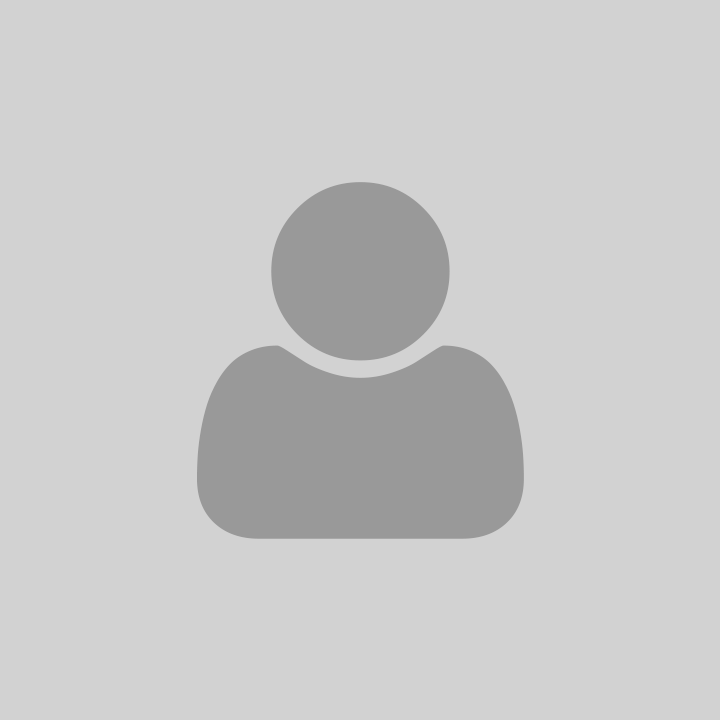 The Wizard versus Muggles 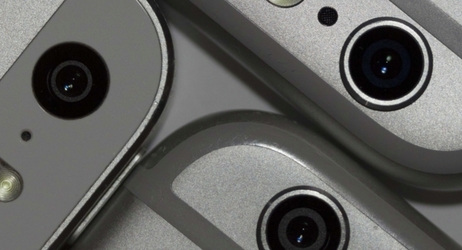 The Wizard versus Muggles

There was a lot of pre-release speculation and rumors about the iPhone 6s camera. As usual, some of them turned out to be true, while others were just wishful thinking and perhaps ideas of the functionalities of the next Apple smartphone generation. As a photographer, I decided to see for myself what its camera was really like and for the first time I bought the newest iPhone — the iPhone 6s — on its launch day.

Through the lens of the soul 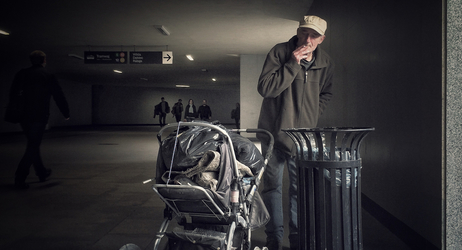 Through the lens of the soul

Moments, memories, sometimes hazy, sometimes as if they happened literally a while ago. Scents, sounds, images that left on us everlasting impressions, that changed who we are, inscribed eternal marks in our memory, just like a scar. We remember them once in a while, not necessarily when we want to. "The year 1990 / summer holidays by the lake", "The garden party", "The cousin’s wedding". Albums, stamp albums, envelopes, empty chocolate and cigarette boxes filled with old photos, slides and negatives.